Of the Christian’s End and the Sign of the Cross 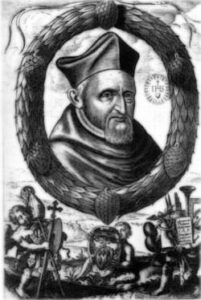 Student:   Are you a Christian?

Teacher:  I am by the grace of God.

Student:  What do you mean by a Christian? 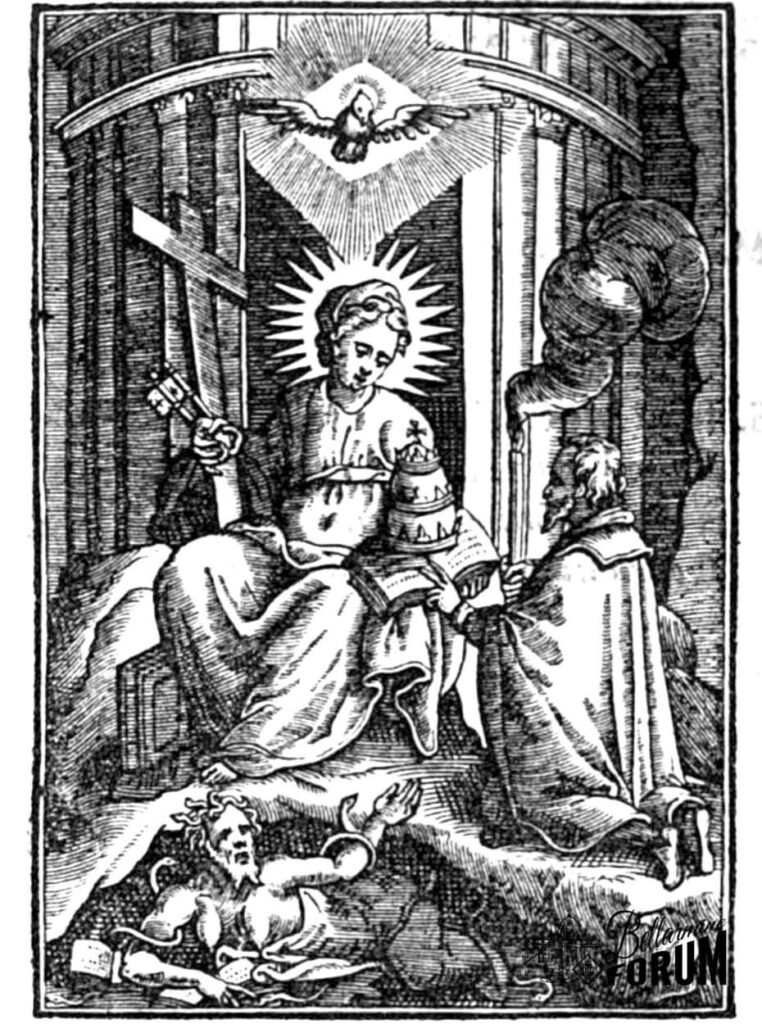 Teacher:  Him that makes profession of the Faith and Laws of Jesus Christ.

Student:  In what does the Faith of Jesus Christ chiefly consist?

Teacher:  In two principal mysteries, which are included in the Sign of the Holy Cross, that is the Unity & Trinity of God; and in the Incarnation & death of our Savior.

Student:  What does the Unity & Trinity of God mean? 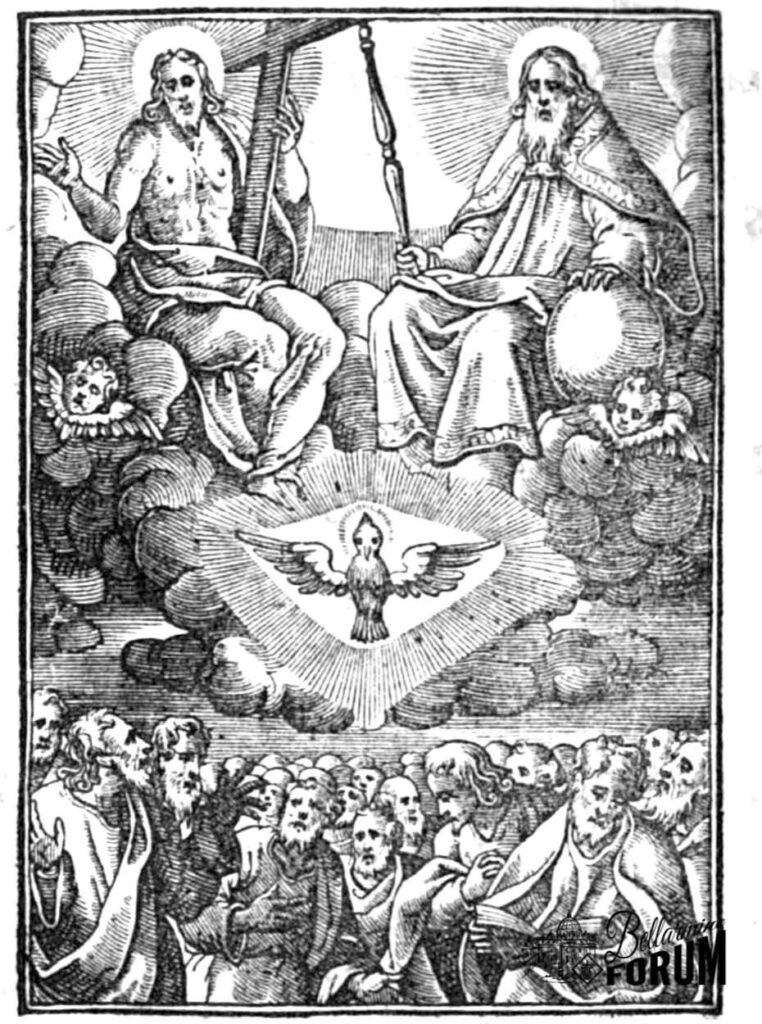 Teacher:  The Unity and Trinity of God means that in God there is one only Divinity. or as we say, Essence and divine nature, which nevertheless is in three Divine Persons, that are called Father, Son, and Holy Spirit.

Student:  Wherefore are there three persons?

Student:  Wherefore are there three persons, but only one God?

Teacher:  Because they have one self-essence, one-self power, one-self wisdom, and one-self goodness.

Student:  What does the Incarnation and Death of Our Savior mean?

Teacher:  It means that the Son of God, that is the second person of the Most Blessed Trinity became man, and died upon a Cross to save us.

Student:  How are these two mysteries included in the sign of the Cross? 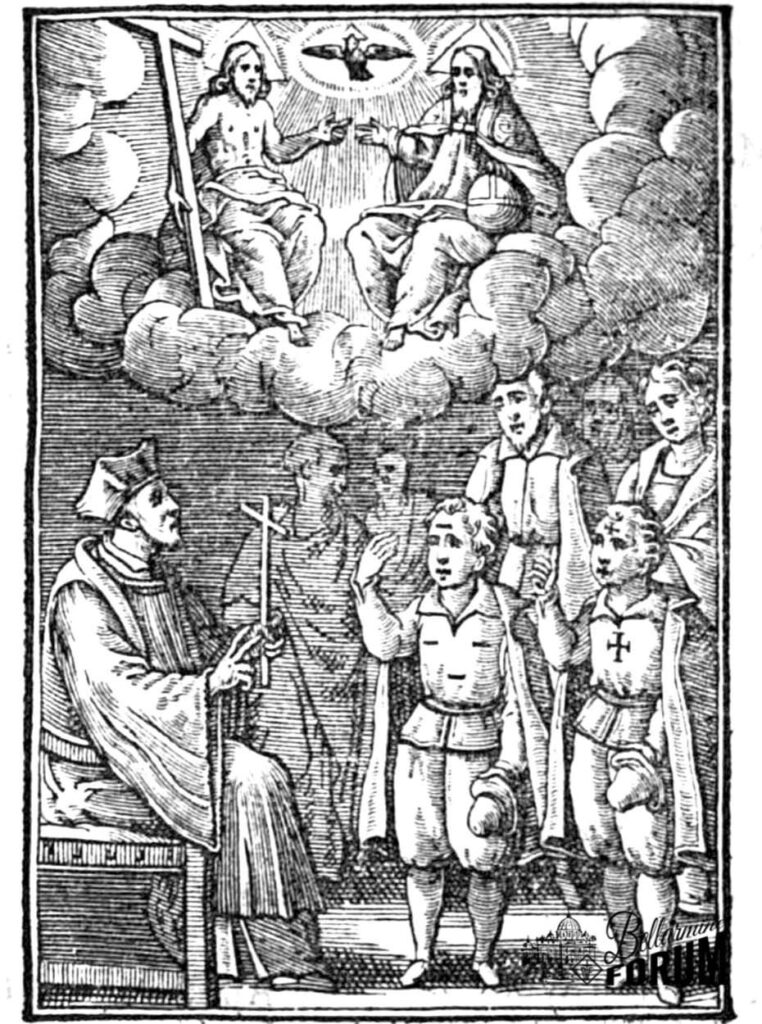 Student:  How then is this a view of the first mystery of the most blessed Trinity?

Student:  Show the second mystery in it.

Teacher:  The figure of the cross made represents the death of our Savior, Who after He was made man, and had taught the way of salvation with doctrine, with example, and with miracles, died upon the holy wood of the Cross. 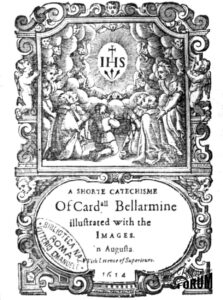 GO BACK TO THE CONTENTS