The Quiet Constant Voice of Roman Catholicism for 57 Years

Founded in 1965, the Bellarmine Forum (Wanderer Forum Foundation) is a public charity dedicated to helping you find the true Catholic faith, enjoy it, and prosper in your life with God, His angels, and His saints. 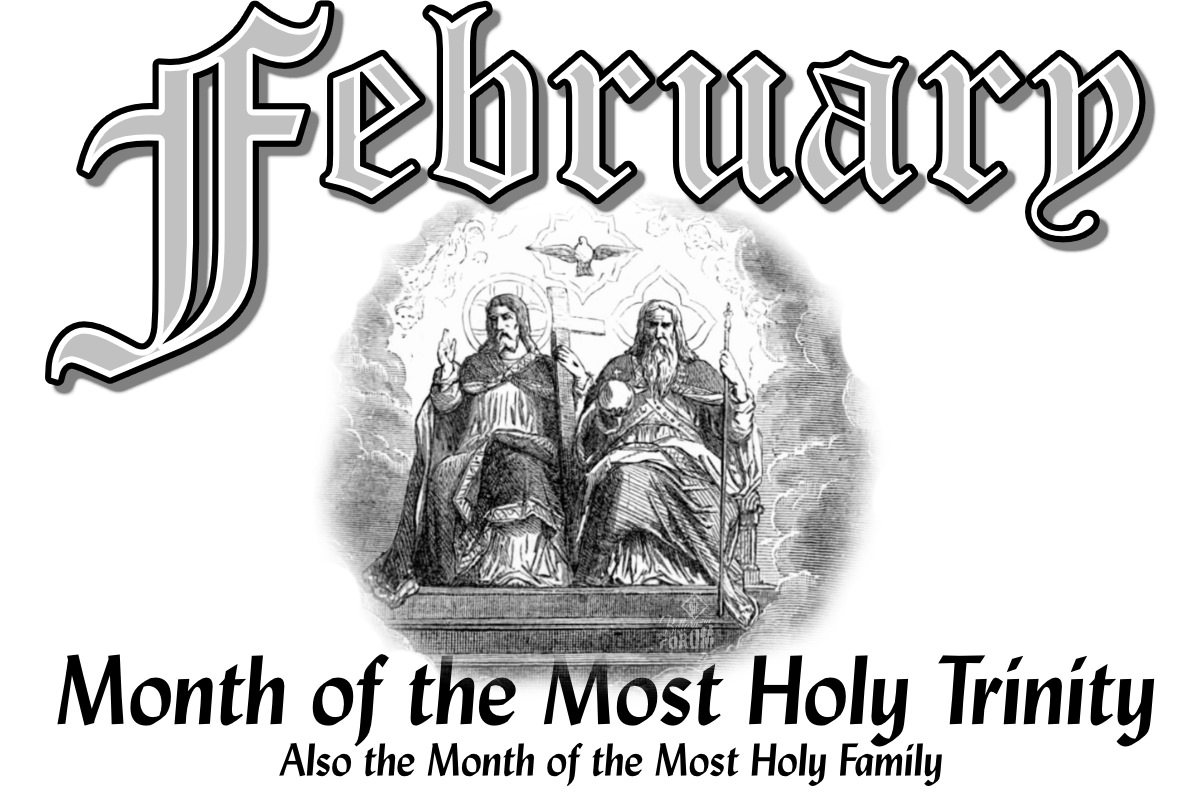 It seems so simple to say the rosary, but it is a powerhouse of mystical life, contemplative life, and frankly a weapon of the spiritual order par excellance.  If you have been skipping your rosary or if you need some motivation, then click the link below and find all you need.

"The Virgin Mother's insistence on the recitation of the family Rosary, was meant to teach us that the secret of peace in family life lies in imitating the virtues of the Holy Family"  -- Pius XII

THE PERIL OF OPPOSING THE ROSARY 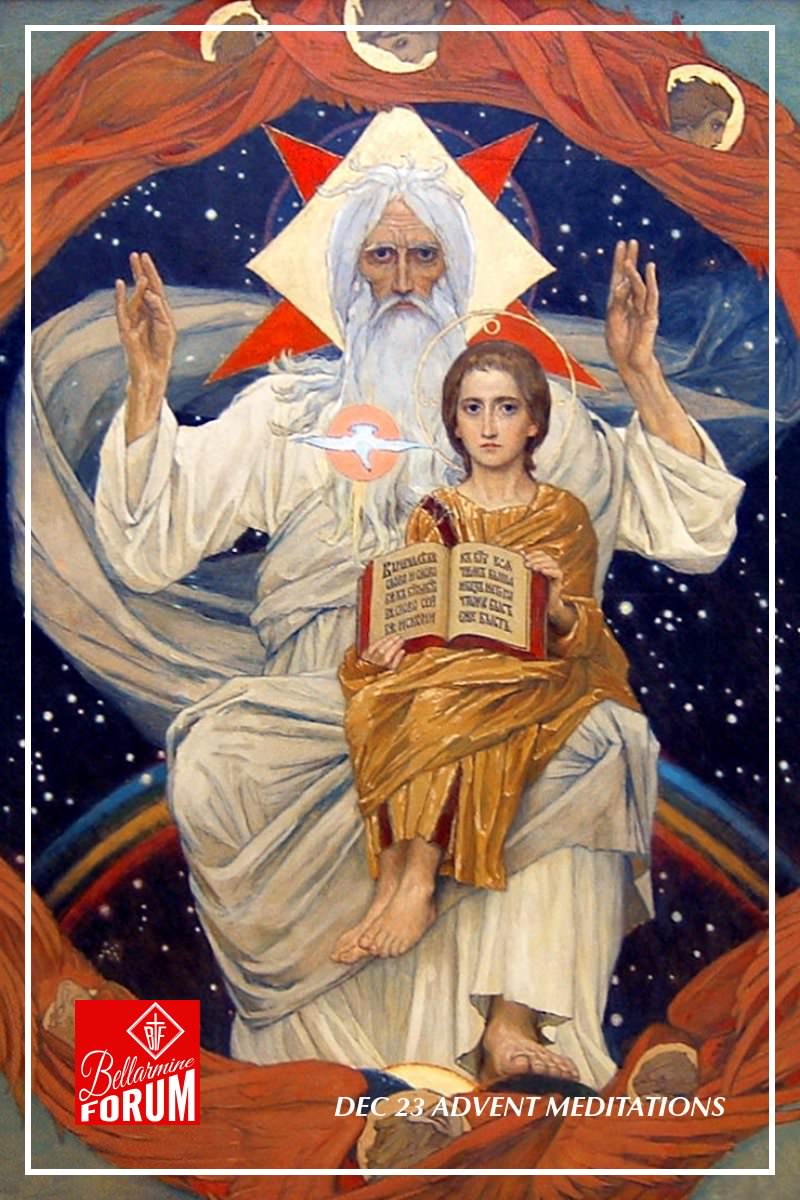 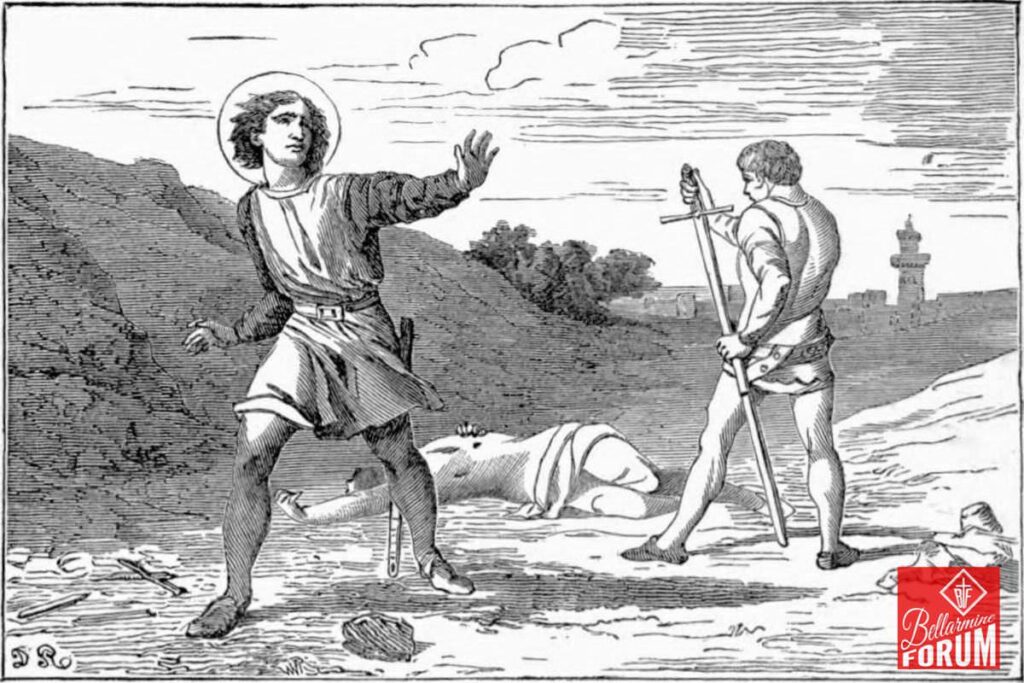 IN 976, Sergius, a nobleman of Ravenna, quarreled with a relation about an estate, and slew him in a duel. His son Romuald, horrified at his father’s crime, entered the Benedictine monastery at Classe, to do a forty days’ penance for him. This penance ended in his own vocation to religion. After three years at Classe, Romuald went to live as a hermit near Venice, where he was joined by Peter Urseolus, Duke of Venice, and together they led a most austere life in the midst of assaults from the evil spirits. St. Romuald founded many monasteries, the chief of which was that at Camaldoli, a wild desert place, where he built a church, which he surrounded with a number of separate cells for the solitaries who lived under his rule. His disciples were hence called Camaldolese. He is said to have seen here a vision of a mystic ladder, and his white-clothed monks ascending by it to heaven. Among his first disciples were Sts. Adalbert and Boniface, apostles of Russia, and Sts. John and Benedict of Poland, martyrs for the Faith. He was an intimate friend of the Emperor St. Henry, and was reverenced and consulted by many great men of his time. He once passed seven years in solitude and complete silence. In his youth St. Romuald was much troubled by temptations of the flesh. To escape them he had recourse to hunting, and in the woods first conceived his love for solitude. His father’s sin, as we have seen, first prompted him to undertake a forty days’ penance in the monastery, which he forthwith made his home. Some bad example of his fellow-monks induced him to leave them, and adopt the solitary mode of life. The penance of Urseolus, who had obtained his power wrongfully, brought him his first disciple; the temptations of the devil compelled him to his severe life and finally; the persecutions of others were the occasion of his settlement at Camaldoli, and the foundation of his Order. He died, as he had foretold twenty years before, alone, in his monastery of Val Castro, on the 19th of June, 1027.

REFLECTION: St. Romuald’s life teaches us that, if we only follow the impulses of the Holy Spirit, we shall easily find good everywhere, even on the most unlikely occasions. Our own sins, the sins of others, their ill-will against us, or our own mistakes and misfortunes, are equally capable of leading us, with softened hearts, to the feet of God’s mercy and love.

Who Do You Belong To?
Are we to believe every single Democrat politician wants abortion-on-demand? Who do they belong to, Christ or the party? What do these women get when they go to a reproductive health clinic? Is the media helping or hindering this issue?
Read More
The Modern Herods
Are modern Herods in power using prenatal testing to convince people to terminate unborn children? Discover just some of the lies and evil surrounding us
Read More
RIP Pope Benedict – What Might have Been For Russia
Revisit Pope Benedict's life and legacy, as well as learn about what could have happened between the Russian Orthodox Church and the Catholic Church through Fatima if he had reigned longer.
Read More
Unwrapping the Consequences of Secular Christmas Fatigue and How Catholics Deal With It
Are you feeling worn out from the commercialization of Christmas? Find out how the holiday season has shifted in recent years and learn what Catholics do about "Secular Christmas Fatigue".
Read More

TO KNOW, LOVE, AND SERVE GOD

Founded in 1965 as The Wanderer Forum Foundation