The Signs of His Coming 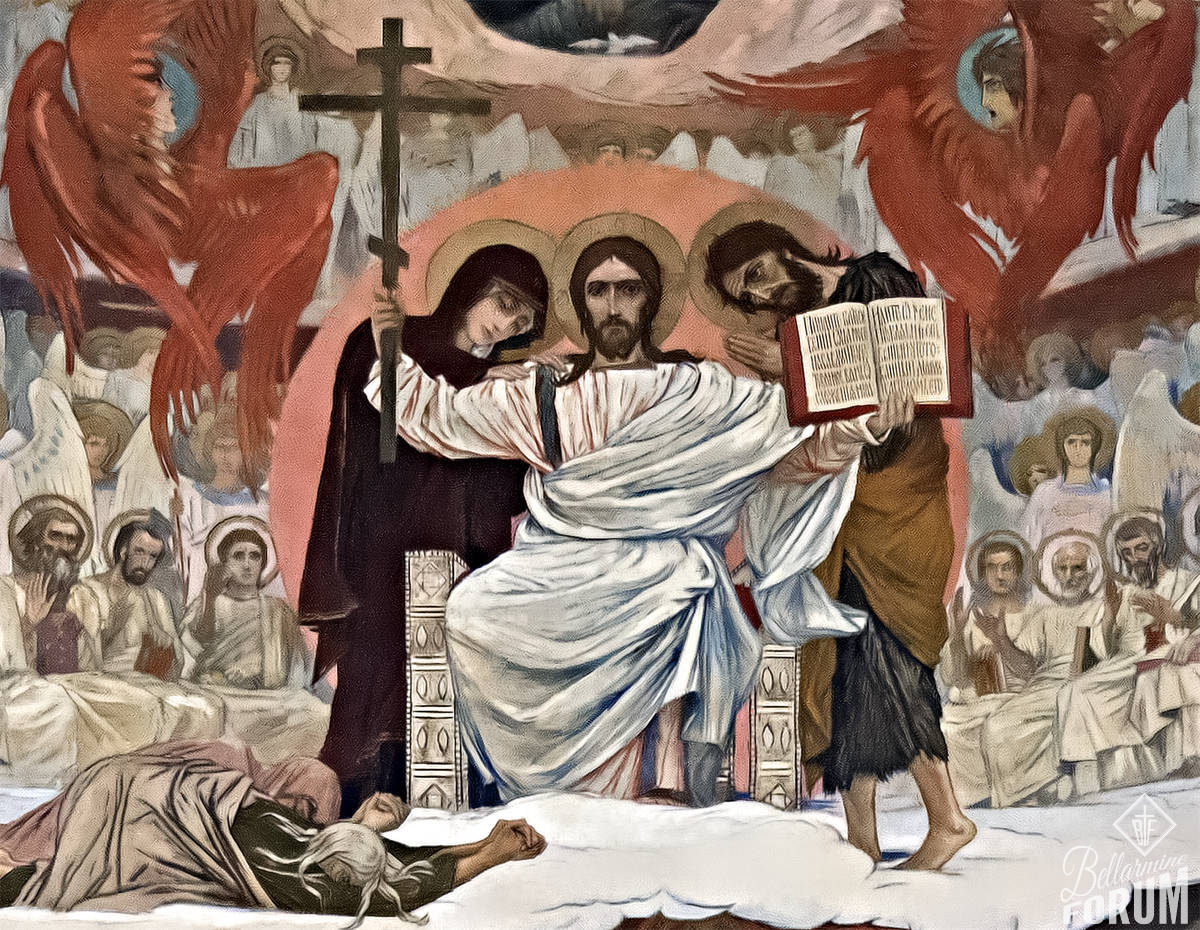 Jesus will return in glory to judge the living and the dead.

1.  One of the signs of the second coming of Our Lord being nigh at hand will be that no one will expect it.  All the world will be satisfied that things will go on as hitherto for many a century, and they will ask: “Where is the promise of His coming?” In this too the life of the individual is often a miniature of the history of the world.  Christ comes again to many an unexpecting soul when sudden death, through some accident or unsuspected disease, carries off in a moment the man who thought he had long years to live. “Blessed is he whom his Lord, when He cometh, shall find watching.”

2.  Another warning of Our Lord’s approach will be the coming of Antichrist.  He will be one whose authority and power will be a counterfeit of that of the Vicar of Christ.  His distinguishing marks will be overweening pride, hatred of the Catholic Church, widespread dominion, a spirit of rebellion which will enlist in his service all who revolt against the authority that comes from God.  Examine yourself to see if there lurks in you any of this dislike of lawful authority, and pray for the grace of loyalty to men for God’s sake.

3.  Before Our Lord’s coming there will be a terrible persecution of the servants of God.  In these days, when there is an ever-increasing spirit of tolerance, it is hard to understand this.  But under the spirit of what is called religious liberalism lurks a deadly hatred of the Church of Christ.  It breaks out from time to time, as in the French Commune.  It slumbers now, but will blaze up again some day.  Pray for grace to withstand all the assaults of the persecutor.

The Eternity of Hell 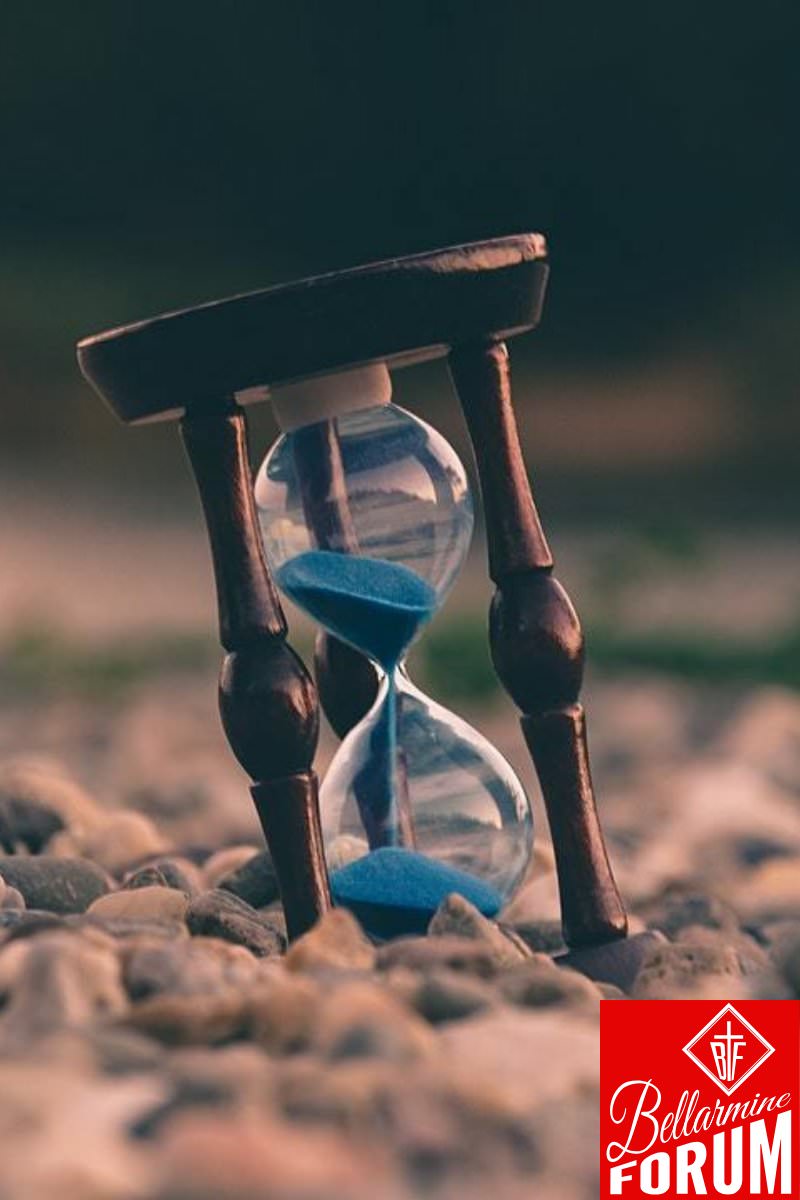 1.  The worst aggravation of the sufferings of hell is that they will never end.  If only they would cease or be alleviated after a thousand or a million years, the day of hope would shine on the inmates of that prison-house, even though far away in the dim distance.  It is the knowledge that at the end of countless millions of years they will still be suffering as now, that makes the agony of the lost so intolerable.  Forever, never!  Forever, never!

3.  All this is the necessary result of their being fixed in an unchanging enmity to God.  If only they could receive in their souls one spark of the love of God, hell would at once cease to be hell.  One thought of love would turn their agony of despair into joyful hope.  But no such thought will ever come to them.

Make acts of love of God, and ask Him that you may never be separated from Him by sin.

This article, Day 17 (Dec 13) The Signs of His Coming & The Eternity of Hell is a post from The Bellarmine Forum.
https://bellarmineforum.org/devotional/the-catholic-daily/advent-short-meditations-and-the-great-truths/day-17-dec-13-the-signs-of-his-coming-the-eternity-of-hell/
Do not repost the entire article without written permission. Reasonable excerpts may be reposted so long as it is linked to this page.