The Uncertainty of His Coming 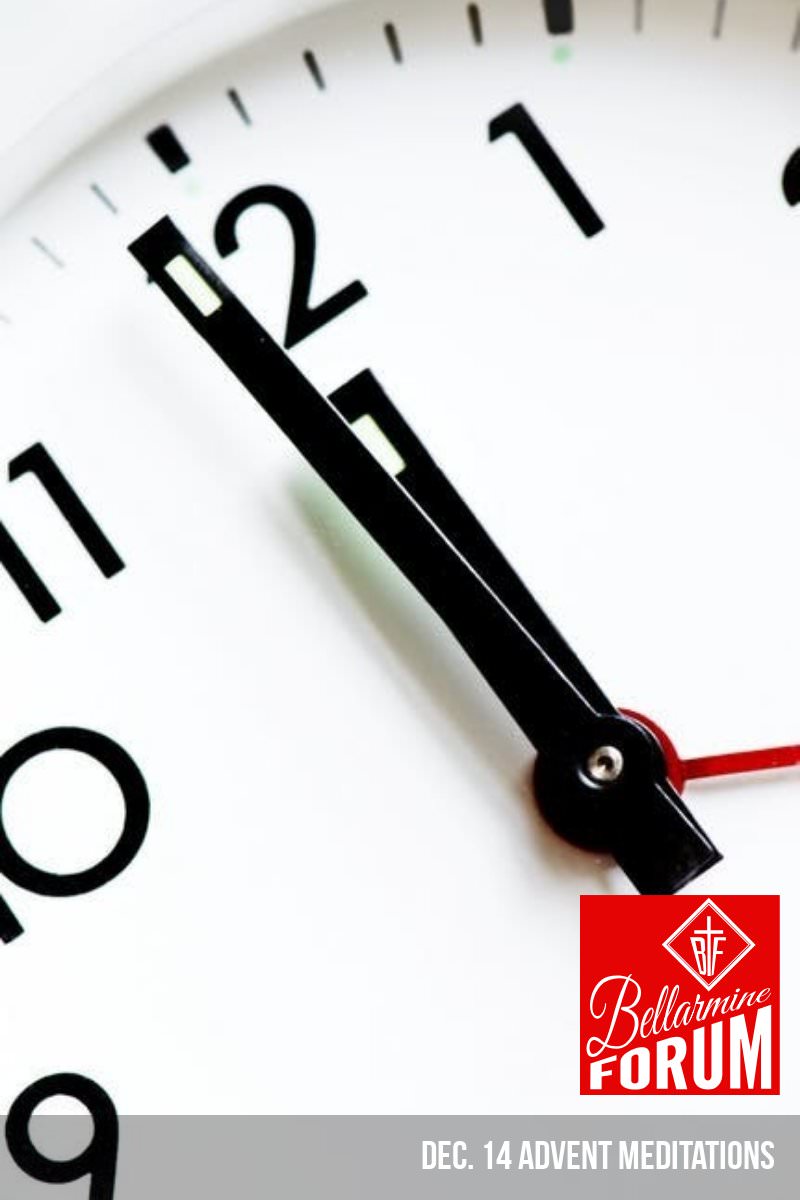 1.  Ever since Our Lord’s Ascension into heaven, His servants have watched for His return, crying out: “Come, O Lord Jesus, come quickly!” In the days of the Apostles, in the early ages of the Church, in mediaeval times, men believed that His coming was close at hand.  In these later days, it is true, the expectancy is not so immediate as it once was; but the very fact that we think the world has still centuries to run may be an indication that the end is not far away.  Can I from my heart offer the prayer that His coming may not be long delayed?

2.  Men sometimes tell us that when six thousand years have passed, the world will have run its course, and Christ will return to judge the living and the dead.  It may be so; but rash indeed is he who ventures thus to fix the time, for it is Our Lord Himself Who tells us: “Of that day and that hour knoweth no man, nor the angels of God, but the Father only.”  One of the essential characteristics of that day will be its suddenness.  Hence learn the importance of being always ready, and then you will be always safe.

3.  We may not live till the second coming of Christ surprises the world; but we shall live until the day which is the call for us to judgment.  That day is not far off; it may be very near, and the chance is that it will either come unexpectedly, or else will be preceded by a time which will be but a poor time for preparation.  I must be prepared now, I must always be prepared for the moment when I hear the voice of God summoning me, and then the sooner that time comes the better for me.

With these [wounds] I was wounded in the house of them that loved me. (Zach. xiii. 6.)

1.  Venial sin does not, like mortal sin, kill the soul and make us the enemies of God; but it is a disease which disfigures the soul and renders it unfit for union with Him until it has been purged away.  It is the path that leads to hell by paving the way little by little for the entrance of mortal sin.  It is an unkindness which destroys the warmth of our love and creates a coldness towards God.

2.  Venial sin is small as compared with mortal sin, but it is small only as ten thousand years are small compared with eternity.  It is the greatest evil in the whole world with the exception of mortal sin.  It is committed against an Infinite God.  It can only be expiated by the infinite merits of Jesus Christ; it will add to the sufferings of the lost to all eternity.

3.  Venial sin is of two kinds: (1) Deliberate, when, knowing that what I am about to do will give pain to the Sacred Heart of Jesus, I nevertheless do it to gratify myself.  This is the worst kind, and the guilt of it is sometimes very great. (2) Indeliberate, or semi-deliberate, when on impulse or without thinking I do what is faulty.  Yet I might have foreseen the danger and been more vigilant.

Ask God to help you to appreciate the evil of one venial sin.

This article, Day 18 (Dec. 14) The Uncertainty of His Coming & Venial Sin (Advent Meditation) is a post from The Bellarmine Forum.
https://bellarmineforum.org/devotional/the-catholic-daily/advent-short-meditations-and-the-great-truths/day-18-dec-14-the-uncertainty-of-his-coming-venial-sin-advent-meditation/
Do not repost the entire article without written permission. Reasonable excerpts may be reposted so long as it is linked to this page.