Islam’s Core: Why Do They Hate Us? 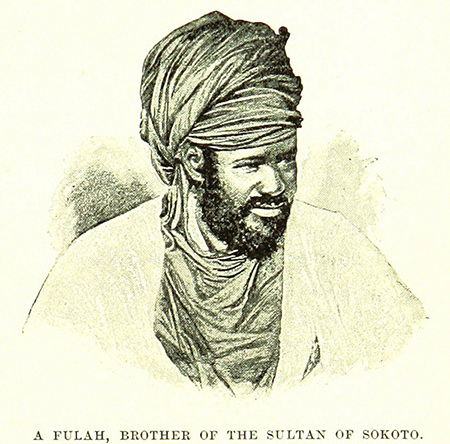 Analyst Fareed Zakaria, on a CNN segment called “Why They Hate Us,” concluded that it’s not religion that drives Muslims to hate, but politics. He stated that “Radical Islam is the product of the broken politics and stagnant economics of Muslim countries.”

I disagree. Many of the Muslim countries that hate us are rich and, likewise, many of the terrorists who want to do us harm are rich. Fareed does go on to say that radical Islam “found in radical religion an ideology that lets them rail against the modern world…” That ideology is not political, but theological. The political structure enables the theological ideologies to be implemented in slightly varying degrees.

Fareed is right in the sense that the political structure built on Islamic ideology does lead to “hate,” discrimination, or even violence. He is also correct in the sense that there are moments of peace because not all Muslims are inclined to violence. Some Muslims themselves face death because they are considered apostates for being sinners or assisting non-Muslims. Muslims within and outside the Islamic political world are not all murderers, but those within are more inclined to violence or discrimination because the political sphere is Islam, which fosters intolerance. Those living outside the Muslim political sphere have to face Islam’s core teachings but have assimilated into secular societies. Secularism (non-Muslim religion, science, knowledge) has also impacted some Islamic countries, like Turkey and Egypt.

Islam’s core teachings on how to treat people and its theological worldviews separate them from other religions and political Governments. Given ideological differences, Islam will either always be at war with the West and segments of the East, or treat non-Muslims differently, unless Muslims change their ideological and theological core. There is, after all, no such thing as a neutral state. 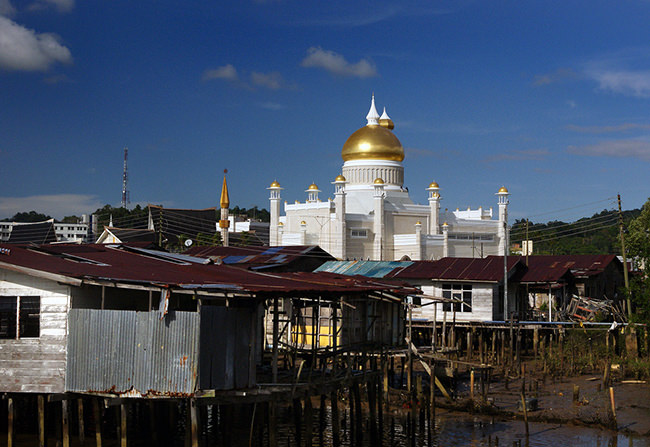 The means are there. Down the street from the Guiness book of World record largest palace in the world is this mosque surrounded by shacks. In Brunei. See Bernard Spragg.

There is a saying that you shouldn’t discuss politics, religion, and sex; well, we’re going to discuss it.

Greece’s constitution recognizes Greek Orthodoxy. Denmark recognizes the Evangelical Lutheran Church as the national church.  The U.K., which doesn’t have a constitution, recognizes the Church of England as the state church. Other countries and systems may have other frameworks. For instance, Sri Lanka recognizes the freedom of religion and thought, but puts Buddhism at the forefront; Argentina’s government, by law, sustains the Roman Catholic faith, but their Supreme Court held it is not the official state religion.

The point is that Islam’s politics are different than other political forms because its laws are Islam and Sharia.

(Islamic law based on the Quran and traditions of Mohammed – Hadith and Sunna. Hadith are the sayings of Mohammed and Sunna are Mohammad’s words or acts taken as authoritative by Muslims, particularly Sunni Muslims). Enforcement of Sharia and a particular government’s worldview varies depending upon the Islamic school of thought.

Islam’s political construct and moral and social laws are fused to their theology, whereas democracy and communism, for instance, are purely political; so its moral, social, religious, and economic foundations shift due to either political expediency or converging ideas.

Overview of Differences in Treatment:

Sharia also contradicts Western and Eastern political-religious thoughts on how to treat individuals. What Islam considers sin, other Governments consider freedom. Sin in Islam and especially in an Islamic State is dealt with differently than in Christianity (to be covered in Part II). While democratic and socialist countries seemingly move further from God in social and moral issues, Sharia does not. Islamic countries have a tendency to view the west and east with disparity because of this, and because of their historically Christian and Jewish roots. Overall, homosexuality, adultery, religious groups, and women are all treated differently within their political structures because of Islam.

What about historical periods of persecution under monarchs with Christianity as the official religion?

One difference between the Church-State of the middle ages and the Islamic world is that the Church was still distinct from the state, yet wielded power. Whereas under Islam, Church and State are one and the same.

In medieval times, the Catholic Church had significant power over monarchs with the Pope at times trying to dispose of Kings like Henry VIII of England. Although there was a Church-State relationship, there was still a struggle between who had authority: Kings or Popes. Through the middle ages, the idea of political submission to ecclesial power was based on the emphasis of salvation of the State’s people and the need of the Church’s guidance for the salvation of souls.

The flip side was that monarchs ruled under the idea of divine right and would sometimes intrude on the Church’s authority over the spiritual realm. The Magna Carta, originally issued in 1215 by King John, began the principle of separation of Church and State, however, it was really the Reformation that marked the beginning of this separation. This concept garnered attraction during the Enlightenment era, especially with John Locke.

Co-mingling of Politics and Religion:

This background is important to differentiate Islamic political rule and the Christian Church-State period. There were many Kings, Queens, and priests who acted in accordance with Christian doctrine than not, but there were some who mistreated others. We may never really be sure how far this really went until final judgment though.

For instance, in modern day Spain, Queen Isabella I and King Ferdinand supposedly ejected Jews and Muslims from Spain unless they converted, and they levied the Inquisition, which was implemented in response to heresy. There are accounts of torture during the Inquisition, which the Papal Bull Ad Extirpanda authorized. Much of what we know about the Inquisition, Queen Isabella I, and King Ferdinand comes from exaggerated stories (see “Black Legend of Spanish Inquisition”). However, there was still some abuse and torture of prisoners, but to what actual extent is controverted.

Despite all this, and although there were ecclesial-political power struggles, and certain Popes sought greater influence and authority over monarchs, there was still a distinct line between the Church-State with Monarchs having their own authority and rule separate from theology. Some Monarchs during the Reformation were Protestant, so, as a result, the religion of the land was that of a particular Protestant religion, not Catholic. This shows that a particular country was not necessarily ruled by a specific religion.

Ideological Differences in the Political Sphere:

A significant variance between the Church-State of the middle ages and the Islamic State is the theological and ideological basis:  Christian Church-States are extremely different than Islamic States. The main factor for the difference is the teachings on how to treat others, including enemies. Christianity is the new law in the historical timeline from creation on.

Under Jesus Christ, doctrinally and by law, how we treat others is completely different than under Mohammed. 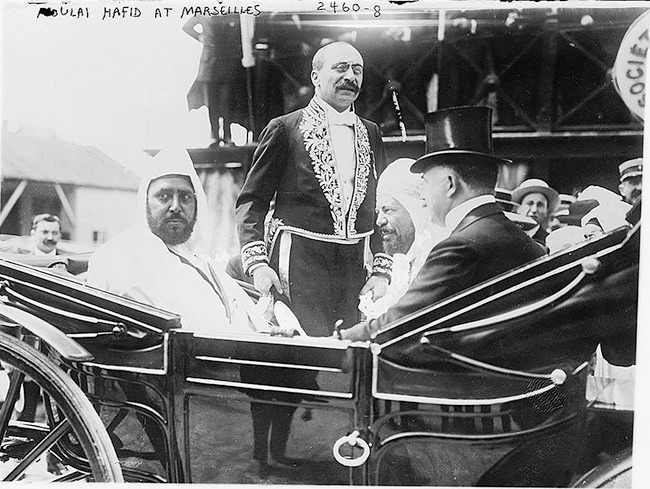 Go to Part II, Why They Hate Us

Rundown of some Middle Eastern Government and their legal systems:

Turkey—Constitution defines the country as secular, but the Turkish State governs religious matters through the Diyanet which promotes belief and morals of Sunni Islam.

Saudi Arabia– Constitution is the Quran and Sunna. The legal system is based on the Hanbali School of Sunni Islamic jurisprudence.

Iran—Theocratic republic with a Shia Islamic political system based on “rule by the jurisprudence.” Shia clergy and political leaders vetted by them dominate.

Iraq—Islam is the official religion and source of legislation. Constitution says no law may contradict Islam and principles of democracy.

Afghanistan—Its laws are in accordance with Hanafi jurisprudence (Sharia).

Egypt—Constitution specifies Islam as the state religion and Sharia as the source of legislation.

Morocco—Constitution specifies it is a Muslim state and Islam is its religion. It prohibits constitutional amendments and political parties from infringing on Islam.

Qatar—Constitution states Islam is the official religion and Sharia the source of legislation.

Pakistan—Islam is the state religion and requires its laws be consistent with Islam.

This article, Islam’s Core: Why Do They Hate Us? is a post from The Bellarmine Forum.
https://bellarmineforum.org/islams-core-why-do-they-hate-us/
Do not repost the entire article without written permission. Reasonable excerpts may be reposted so long as it is linked to this page.