2017: but “Post-truth” Began with Abortion, is Consequence of Hardon’s Neopaganism 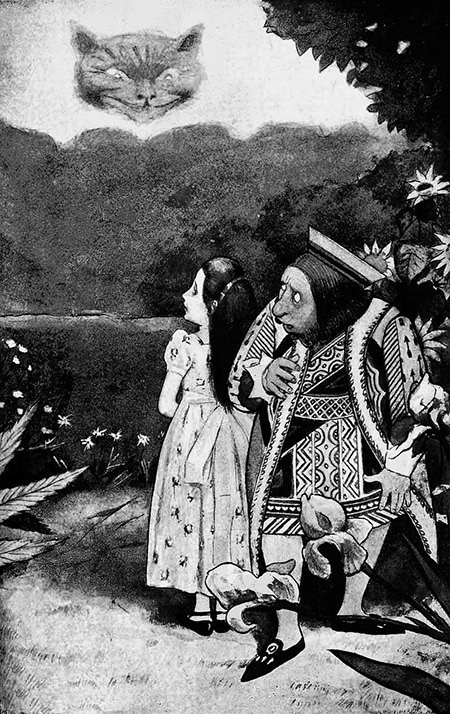 Fantasyland is not just an insult anymore — it’s real. And people live there and force the rest of us there, too. When I was a kid, I remember getting burned by a childhood insult many times…. If I said, “I love carrots and peas”, then quickly someone else would say “oh yeah, then why don’t you marry them!”   It was funny as kids because even children knew that you could not marry food or other inanimate things. A few years ago, however, a gal decided to marry a bridge in France. Before you shake your head and say “Oh, that’s just silliness,” you need to read what she said of her newlywed spouse:  “his being is very present, and I feel at peace in his strong embrace.”  I wish I was joking, but the Daily Mail reported the story in 2013 and 2014.

If that wasn’t proof that people are projecting their own fantasyland into our lives, then maybe it is even stranger now that people are marrying themselves…   Watch out for the reflexive pronoun there, I mean it literally, themselves as in split personality.  Good Housekeeping says, “Self-marriage is a small but growing movement, with consultants and self-wedding planners popping up across the world.”  The expert in the article hails this new step as a “rebuke” of tradition.  Yes, they know what they are doing. The problem is that they don’t think they are insane!

When Alice met the Cheshire Cat in Wonderland, he assumed she was mad…   everyone else is, right? Marrying bridges because they have a “strong embrace” or, going through a formal ceremony to marry yourself! The scene described in the Good Housekeeping article fits right in to Wonderland:

“‘I choose you today,’ she said. Later she tossed the bouquet to friends and downed two shots of whiskey, one for herself and one for herself. She had planned the event for weeks, sending invitations, finding the perfect dress, writing her vows, buying rosé and fresh baguettes and fruit tarts from a French bakery.”

Before any readers think this may be a good option, consider that marriage preparation is still something to be distraught over, even when there is no one else to blame. The self-married gal in the article lamented:

“‘It wasn’t an easy decision,’ she noted on the wedding invitations. ‘I had cold feet for 35 years. But then I decided it was time to settle down. […] To celebrate birthday #36 by wearing an engagement ring and saying: YES TO ME. I even made a registry, because this is America.'”

…   It leaves one speechless to think that they mean what they are saying. Or, do they?

Some time ago, I republished Father Hardon’s essay on Neopaganism in which he was trying to describe this new religion emerging — one where people believed themselves to be god. The problem with that is that no rational person can reasonably ascertain that they are god. They can no more add one inch to their height than they can tell the sun to move. Yet, they do it. They do it by rationalizing truth and ignoring what their own eyes see and senses observe. (so many diversions could be discussed here). 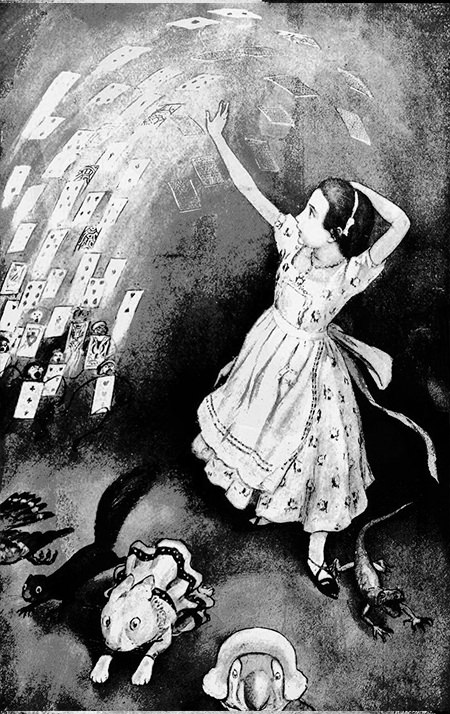 The newest buzzword is “post-truth.”  Articles discussing what this “new” reality mean pepper the news feeds. Oxford Dictionary named this their word of 2016, in fact. As they define it:

That sounds familiar. It sounds like the same arguments people used to justify abortion. “It’s a virus” or “It’s a blob of tissue” etc, etc…

Abortion was the beginning of “post-truth.”  Actually, the Lambeth conference of the early 1930’s wherein contraception was seen and then taught as something that wasn’t contrary to the natural order. It was later so perverted that many today think it is a moral virtue to make themselves sterile.

Worse, this line of reasoning extended into abortion. If there is a place where objective facts are outright ignored and discarded in order to make or shape public policy, it is abortion. We all know that is a baby. Everyone knows that having sex can lead to pregnancy, which leads to a baby in the oven. What’s worse is that people use contraception because they know it. For them to then act as if abortion is something other than killing that very baby is fantasyland.

You see, only by insisting on the insanity of abortion have we forced a delusional post-truth world. It is a world so darkened by sin that idiots (in my humble opinion) speaking of marrying themselves or bridges, or peas and carrots are heralded as sane adults.

I say it’s not really post-truth, but post-sin world. Only thinking in sin can one declare the opposite of what one’s senses apprehend. That’s insanity. But sin makes people insane.

What’s next? Will men think they can be pregnant? Oh wait…

There is more to this story — to be continued…

We need to pity these people who have allowed themselves to be so darkened by sin that they cannot even see. Our Lord came into the world to bring Light. We have that light. Our Blessed Mother asked us to pray for them and make reparations for them. Apparently, we need to step up our game! But our game relies on a Church that is itself not in fantasyland…

Lord, have mercy on us!

This article, 2017: but “Post-truth” Began with Abortion, is Consequence of Hardon’s Neopaganism is a post from The Bellarmine Forum.
https://bellarmineforum.org/2017-post-truth-began-abortion-consequence-hardons-neopaganism/
Do not repost the entire article without written permission. Reasonable excerpts may be reposted so long as it is linked to this page.