I’ve seen an article making the rounds on social media that claims that a scientist has found definitive proof for God. It is full of phrases like “primitive semi – radius tachyons” purporting to show that science has finally proven that God does exist. I’ve seen many well intentioned Christians share this article; I’m sure in hopes that they will encourage fellow believers and help change the minds of non-believers. There is only one problem: This is a terrible argument for God’s existence. 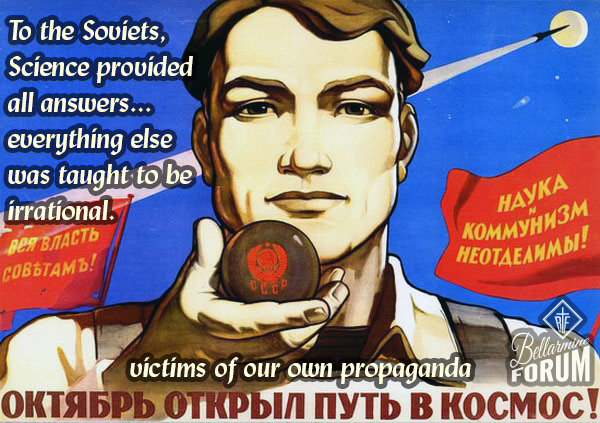 The argument is basically a rehash of Intelligent Design, which is neither new nor scientific. Edward Feser touches on some very good arguments against Intelligent Design, but the core of the problem is that arguments like these reduce God to a creature within the universe. Science is concerned with the empirical study of the material world. Science can’t detect Angels, it can’t find souls, and it can’t prove God, because as soon as science claims to prove God, the thing they are proving is no longer God.

One of the central truths of Christianity is that the Blessed Trinity, Father, Son, and Holy Spirit is not a creature within the world, but transcends it. God created everything, but is not bound by his creation. God isn’t a being within the world, constrained by time and space, he is being itself. The tendency we have to conceive of God as a man in the sky is precisely what has given rise to so much derision from scientists who set out to “prove” there is no God, just like there is no Zeus or Odin. But God isn’t like Zeus or Odin. He doesn’t sit atop a mountain, doesn’t live within the world, and isn’t the sort of being you could find via science.

At this point, you may be tempted to say that none of this really matters and it is just philosophical nitpicking and we should encourage people to believe in God instead of faulting them for believing in God for the wrong reason. Yet, the consequences of these mistakes are grave. One grave consequence that arises from these bad arguments for God’s existence is that they get wrong who God is at a fundamental level. As St. Thomas says, a small mistake at the beginning leads to a big one at the end, and this is a big mistake to begin with. If God is not transcendent as Christians claim, then he isn’t God. Many of the errors that surround us today come precisely from this false view of God, one that places him as a creature in the world. Much of the New Age madness that attempts to seep into the Church does so through this precise error.

Another grave error comes when we try to assign material realities we don’t understand to God. Just because we don’t understand the function of “primitive semi-radius tachyons” now doesn’t mean we won’t in the future, and using them to prove God’s existence will inevitably end in God being “disproven” when scientists in the future discover how they work. As tempting as it may be, making God the solution to scientific problems like string theory, dark matter, or the Higgs-Boson particle will always lead to a weaker view of God when we inevitably learn how those things function. Again, the tendency towards a pantheistic view of God when we equate him with things in the world is precisely what leads to the most offensively neo-pagan idiocy that creeps into some churches. 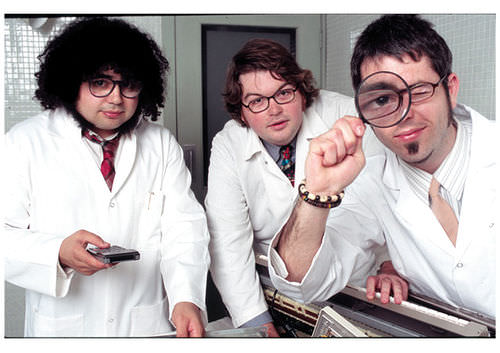 Strong use of reason is lacking, both within the Church and outside of it. We look for logically cogent arguments and instead, we find ourselves surrounded by appeals to emotion, logical fallacies, and claims that sound good but lack substance. Most of the time, what we take to be an argument isn’t even an argument per se, but is simply a claim that something is a certain way, without any support. As Catholics, one of the most important things we can do is support right reason. If we hope to preach Christ to our culture, then we  must use right reason! Jesus used the vernacular and parables, but all of them fit right reason and satisfied all levels of thought. We must follow His example.

When the Roman Emperor Julian the Apostate began his attack on Christianity, he closed the Christian schools, knowing that without a foundation in logic, Christian children would eventually abandon their faith. Thankfully, Emperor Julian died before his plan could have any real effect, yet even he knew the importance of the right use of reason to the Catholic faith. [ed. note:  how much more important then is the reclamation of our Catholic schools!]

Not everyone knows (or needs to know) the finer points of theology and philosophy, but it is important that no matter what our station, we cultivate the proper use of reason and avoid, no matter how tempting, bad arguments, even for something as noble as the existence of God.

Note: This email was the first sent using a new email subscription system that now permits commenting by replying to the email itself. Not only do you get the whole post in your inbox, but clicking reply lets you comment right away! Use the form below to subscribe to the new blog posts!

This article, Do Scientists Make Bad Arguments for God’s Existence? is a post from The Bellarmine Forum.
https://bellarmineforum.org/bad-arguments-gods-existence/
Do not repost the entire article without written permission. Reasonable excerpts may be reposted so long as it is linked to this page.