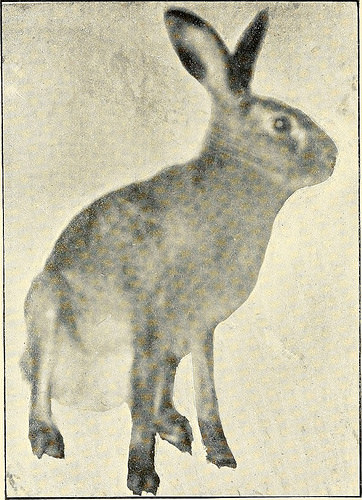 In his recent trip to the Philippines, Pope Francis spoke forcefully on marriage and the family and sparked further headlines with his comment that Catholics should not “breed like rabbits.” Lost amidst the glaring headlines that the Holy Father has instructed Catholics to stop having kids are beautiful reflections on the family and its importance from our Pope.

Pope Francis spoke clearly and consistently about the importance of the family and the goodness of children. The Holy Father reflected that “[s]adly, in our day, the family all too often needs to be protected against insidious attacks and programs contrary to all that we hold true and sacred, all that is most beautiful and noble in our culture…Specifically, we need to see each child as a gift to be welcomed, cherished and protected.” In seizing upon a particular ill, the attack of the family within our society, he gave a concrete antidote: a care and welcoming of new life. The Pope has spoken again and again about the importance of being open to life and the good of having a large family. To combat the consumeristic mentality that undermines the family, Pope Francis preaches love and sacrifice for the sake of life. 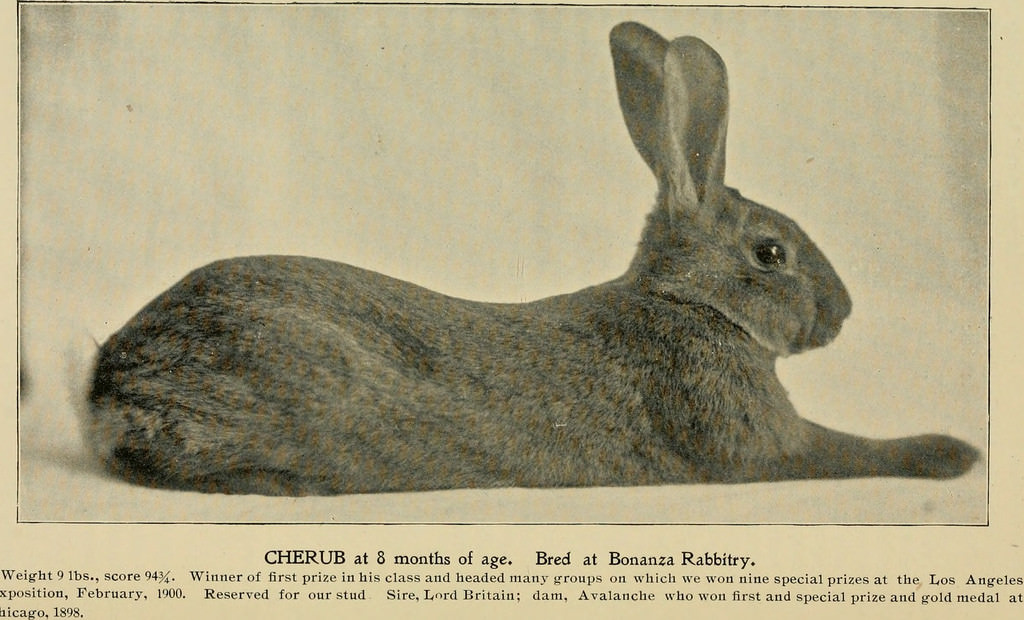 He isn’t telling us to have small families

Unfortunately, a humorous aphorism that underscores the teaching of the Church has been misunderstood and has become the takeaway for his trip. It should not be surprising that when Pope Francis instructed Catholics not to “breed like rabbits,” he isn’t telling us to have small families. Far from it! Less than a month ago, on the feast of the Holy Family, Pope Francis held a gathering focused on large families, holding them up as examples. At this gathering, the Holy Father said: “In a world often marked by egoism, a large family is a school of solidarity and of mission that’s of benefit to the entire society.” If the cure to egoism is a large family and a large family benefits the whole of society, then it would be selfish and destructive to intentionally limit the number of children a family has. The family forms the foundation of society and Pope Francis believes that a large family is a good foundation. 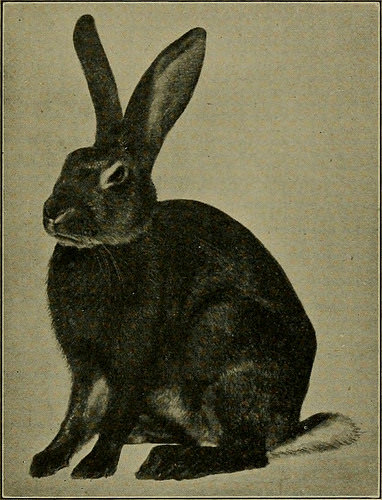 Rather, when Pope Francis instructs that we are not called to “breed like rabbits,” he is combating a very real issue, that of lust and the desires of the flesh that makes humans act as animals. We are not called to simply give into our desires any time we feel like it, compulsively reproducing as animals do. Rather, we are called to use our reason to exercise control over our desires, including the desire for sex, that we may be intentionally open to life. Being open to life is not a sort of crass hedonism where sex rules our lives, and as a result, we have a large family. Rather, openness to life is an intentional and specific willingness to welcome life, regardless of whether it is anticipated or planned.

Openness to life never involves deciding to be “done having kids.” It involves welcoming as many or as few children as God blesses a family with. It involves making sacrifices in order to put the creation of new life first and foremost in our marriages. It means forgoing artificial contraceptives that disconnect the gift of love from the gift of life. And while openness to life may involve spacing children for the health of mother and child using Natural Family Planning, it never excuses removing procreation from the ends of marriage.

Pope Francis is absolutely right: there is nothing base or animalistic about openness to life.

This article, Pope Francis on Rabbits and Large Families is a post from The Bellarmine Forum.
https://bellarmineforum.org/pope-francis-on-rabbits-and-large-families/
Do not repost the entire article without written permission. Reasonable excerpts may be reposted so long as it is linked to this page.