“The Interests of a Few” 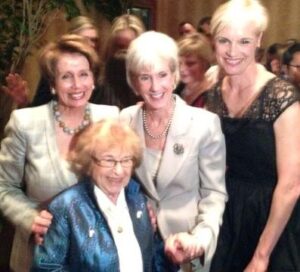 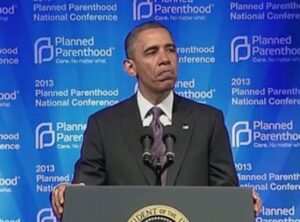 The theories of the social contract…were elaborated at the end of the 17th century (cf. Hobbes): that which would bring harmony among men was a law recognized by reason and commanding respect by an enlightened prince who incarnates the general will. Here, too, when the common reference to values and ultimately to God is lost, society will then appear mainly as an ensemble of individuals placed side by side and the contract which ties them together will necessarily be perceived as an accord among those who have the power to impose their will on others…By a dialectic within modernity, one passes from the affirmation of the rights of freedom, detached from any objective reference to a common truth, to the destruction of the very foundations of this freedom. The “enlightened despot” of the social contract theorists became the tyrannical state, in fact totalitarian, which disposes of life of its weakest members, from an unborn baby to an elderly person, in the name of a public usefulness which is really only the interests of a few.
–Joseph Cardinal Ratzinger, “The Problem of Threats to Human Life” (1991)

This article, “The Interests of a Few” is a post from The Bellarmine Forum.
https://bellarmineforum.org/the-interests-of-a-few/
Do not repost the entire article without written permission. Reasonable excerpts may be reposted so long as it is linked to this page.