The Fix is in:  World Russian Council calls to remove abortions from the system of mandatory medical insurance

One of the earliest things the Bolsheviks did after destroying churches in an ISIS fashion was legalize abortion. In 1920, they cried that women were procuring back street illegal abortions and all they wanted to do was make it safe. They made a law permitting it to be performed in hospitals. Note the logic, the incremental approach. The initial law did not mandate them, rather, it tried to normalize it as something other than murder.

Over the past fifteen years, Russia has been incrementally pushing abortion out of society there. Year after year, Vladimir Putin has made abortion logic the subject of his addresses to the Russian Federation. He’s called it genocide, he’s incentivized marriage and having children. You can see how difficult the lobby that insists on abortion is, however, because they have not yet been able to outlaw it entirely. 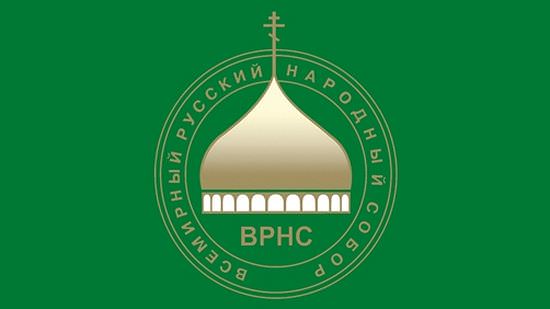 Today, a council led by the Russian Patriarch announces a call to remove abortion from the Russian health care insurance system.

“Termination of a human life can no longer be a collective sin of the Russian society, jointly paid for by all taxpayers. A person intending to commit such an act must not expect any material support from fellow citizens,” the statement of the World Russian People’s Council

May God have mercy on us in America, where we are mandating such things as sterilization and abortion-inducing drugs in the PPACA. We seem to be heading down the path Russia is already unwinding.

This article, The Fix is in:  World Russian Council calls to remove abortions from the system of mandatory medical insurance is a post from The Bellarmine Forum.
https://bellarmineforum.org/the-fix-is-in-world-russian-council-calls-to-remove-abortions-from-the-system-of-mandatory-medical-insurance/
Do not repost the entire article without written permission. Reasonable excerpts may be reposted so long as it is linked to this page.